Our unique blend of splendid urban décor, best-in-class technology and celebrated PGA teaching professionals will help you build a solid swing and take your game to new heights (indoors and out).

Book a Lesson WITh Brian

Brian has been helping his students improve and enjoy golf for more than 20 years. He became a PGA member in 1994 and has remained very active at both the sectional and national levels.

He has written countless golf instruction articles and has authored several books. Brian is also active in the media. In addition to being the current head professional at Osiris Country Club in Walden, NY, he has appeared as a broadcaster/analyst for NBC, CBS, The Golf Channel, USA, MSG and ESPN covering numerous major championships, including The Masters and The PGA Championship.

He is the co-host of "On Course," a weekly show on Sirius XM PGA Tour Radio. A supporter of charities and foundations such as PGA Hope, he sees golf as not just a sport, but a key in bringing the community together. He is a featured speaker/emcee for many events and is currently the Honorary President of the Metropolitan Section of the PGA of America.

Buy a Lesson Pack with Brian

Book A Lesson with Beau

After playing college golf for Johns Hopkins University in the NCCGA, and competing on the Golf Channel Amateur Tour, Beau decided to pursue his PGA Professional certification in 2020.

His teaching philosophy focuses on maximizing what a player already does well, along with combining the advanced shot data available from our FullSwing simulators to make every player the best golfer they can be.

Buy a Lesson Pack with Beau 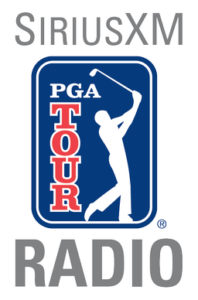 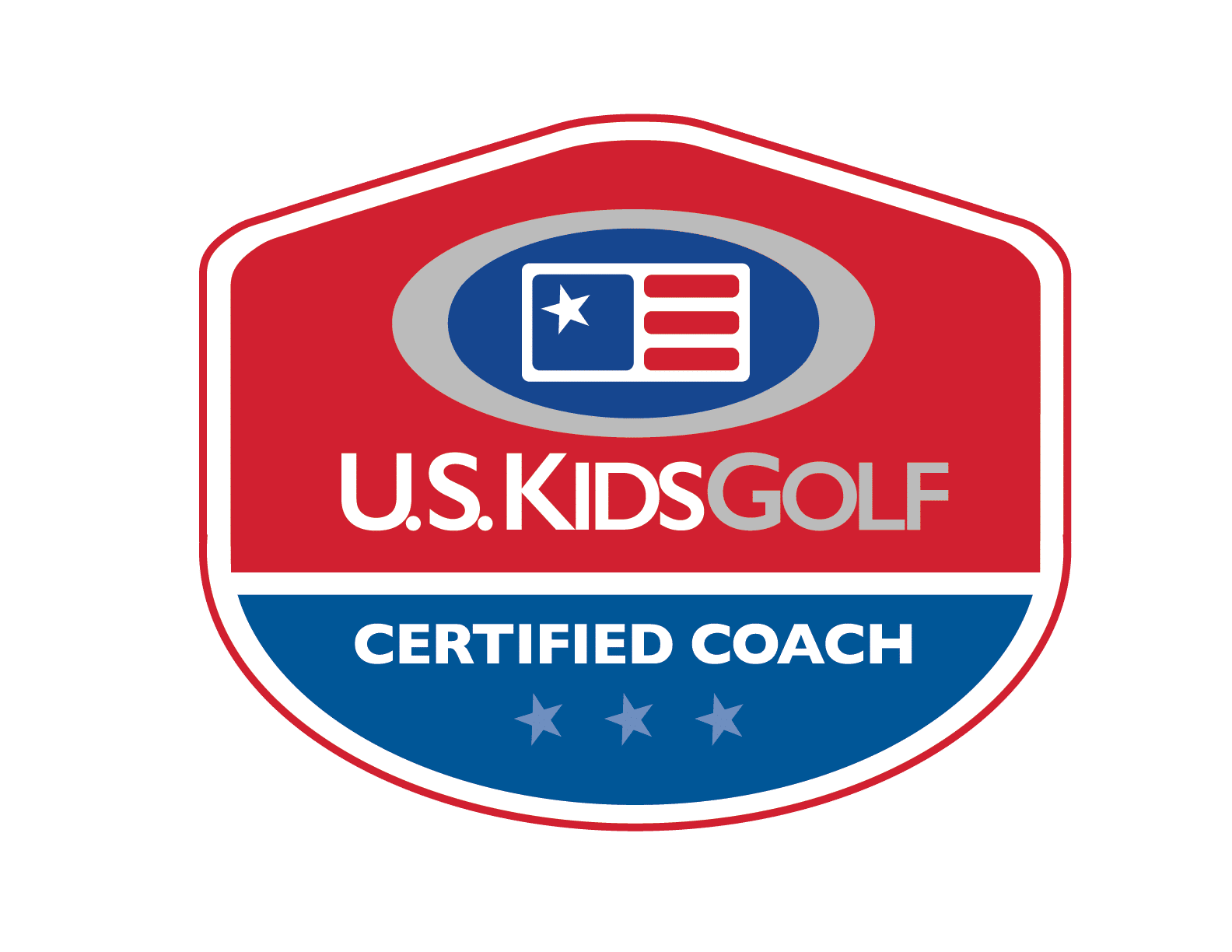